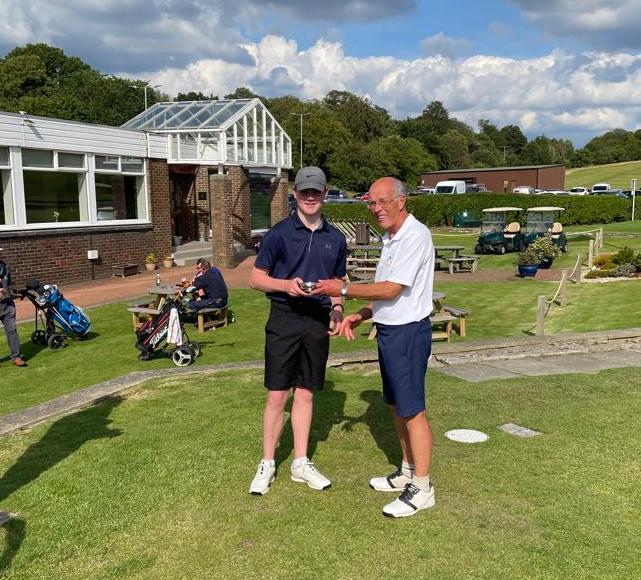 The first round of the competition was played on Wednesday 27th July at Cowglen Golf Club. These players had made it through to this stage via the placings of the Strokeplay Championship held on Monday.
Congratulations to Sam Somerville who is the Junior Matchplay Champion for 2022.

The results of the first round were as follows -

The positive attitude of all the players and their sportsmanship and competitiveness matched the sunny weather enjoyed at a Cowglen golf course which is in excellent condition.

The final saw the best weather of the week and we witnessed a closely fought match which was only decided on the 19th by Sam Somerville’s birdie 3.
A great final, full credit to both players and a birdie a great way to finish both the match and the competition. 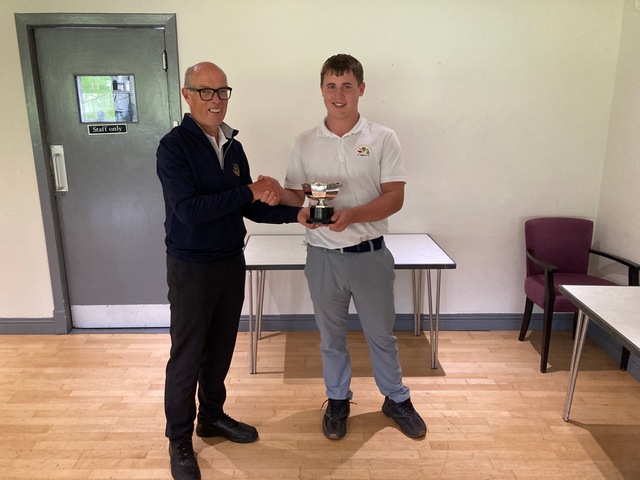 Congratulations to the winner who was Charlie Greaves of Glasgow Golf Club with a scratch score of 71.

Handicap winner (16-17yrs) was Matthew Provan with a net 68, and the 15yrs and younger winner was Gregor Campbell also with a net 68.

The players with the best 8 scores from the Strokeplay event will qualify for the Matchplay Quarter Finals, to be played on Wednesday 27th  starting at 1.00pm.

Junior match fixture for 2022 are shown below.